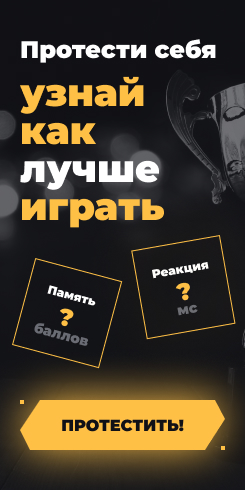 GTA 6 Release: Most Awaited Game For PS4 And Xbox One 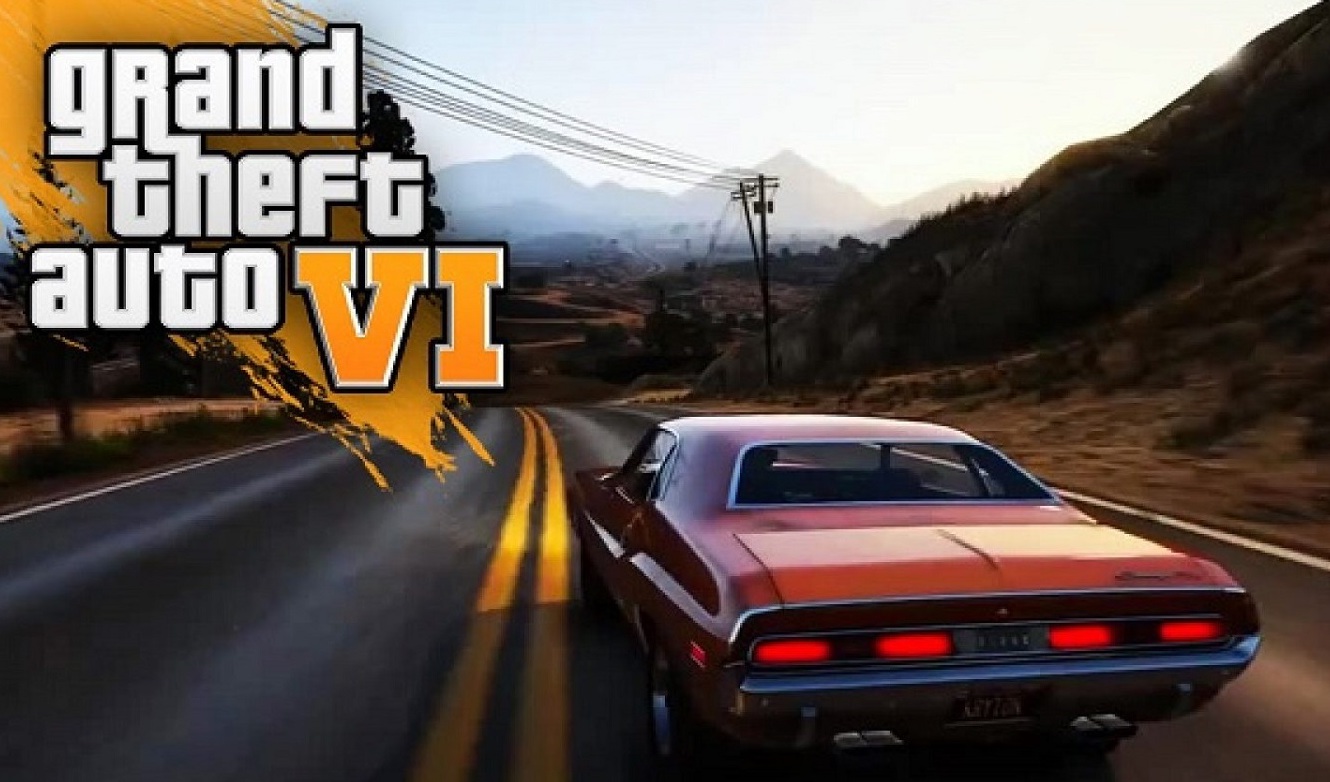 Are you a gaming geek? If yes, then you might be waiting for GTA 6 to release. Who isn't? Grand Theft Auto is ruling over the hearts of people from decades. Whether it's GTA Vice City, GTA San - Andreas or the supreme GTA 5. Not only kids but the people of every generation like it. They are waiting for a long time for Rockstar Games to release it's next Grand Theft Auto Story. It's been more than 6 years when last, GTA 5 was released on PS3 and Xbox 360 and later on PC, PS4 and Xbox One.

Rockstar Games had launched Red Dead Redemption 2 in late 2018 which was a masterpiece. People loved the game. But what about the most popular Grand Theft Auto Stories? Since then no updates. There was no clue given by the company in 2019 upon what project they are working on. And it seems the same for 2020. First, the people were saying Grand Theft Auto 6 would be launching this March, but unfortunately, it didn't happen. People are very curious about their launching. In fact, many people are saying that the game would be a PS5 launch exclusively. Now a big question arises, if yes, then till then what about the Xbox One and PS4 users?

Tip: Can you connect Bluetooth headphones to PS4? If yes, then how? Do you wanna know? then this article can help you out!

After the GTA December update, people are trying to spot hints of its next story game. However, they found something interesting. In the game, they found, there is a sign that says "DIAMOND" and "5 10" on one side of the corridor. And above it on the wall, there was written "SER" with the sign saying "VICE" underneath. Fans are wondering it as a clue, like "Vice" could be referring to the Vice City where GTA 6 could be based upon. And the date of the launch can be 10th of May, or 5th of October, this year. But still, it hasn't been officially declared. We can't do anything except waiting for it. Let's hope it would be launching soon!