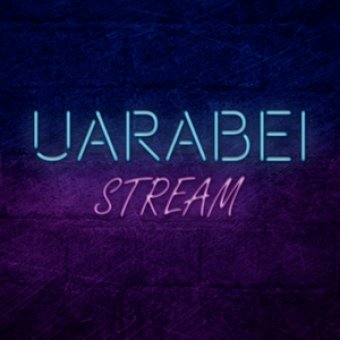 ESL has decided to invest 1 million USD in Dota2 ESL One Tournaments. The first one of these tournaments will be Frankfurt 2015, which will be held in June. This will be followed by three more similar events with a prize pool of 250k USD.

They've just announced a huge investment into the Dota 2 scene by promising at least 1,000,000 USD in prize money over the next 12 months. Thus, the upcoming ESL One Frankfurt has its prizepool increased to 250,000 USD with three more tournaments of the same scale to be spread within the next year.

“We’re starting with ESL One Frankfurt 2015 in June this year, where the prize money has been raised from US$150,000 to US$250,000 - and this is just the beginning. ESL One is here to set a new standard for professional Dota 2 events at this level. We’re dedicated to pushing the boundaries, and giving players from around the world more chances to make their careers as professional gamers is a key aspect of that.”

The Frankfurt event has already been announced, it will be held in the month of June later this year. Some information about that tournament has already been released. Team Secret has received a direct invite. ESL also said that they will be making an announcement regarding the open qualifiers tomorrow.

ESL has been known to host events at iconic world's most iconic stadiums and arena such as the Commerzbank Arena in Frankfurt,Germany with a capacity of about 52,000 people, this stadium will host this year's Frankfurt event as well.